Bake it till you make it: SPINACH FETA QUICHE 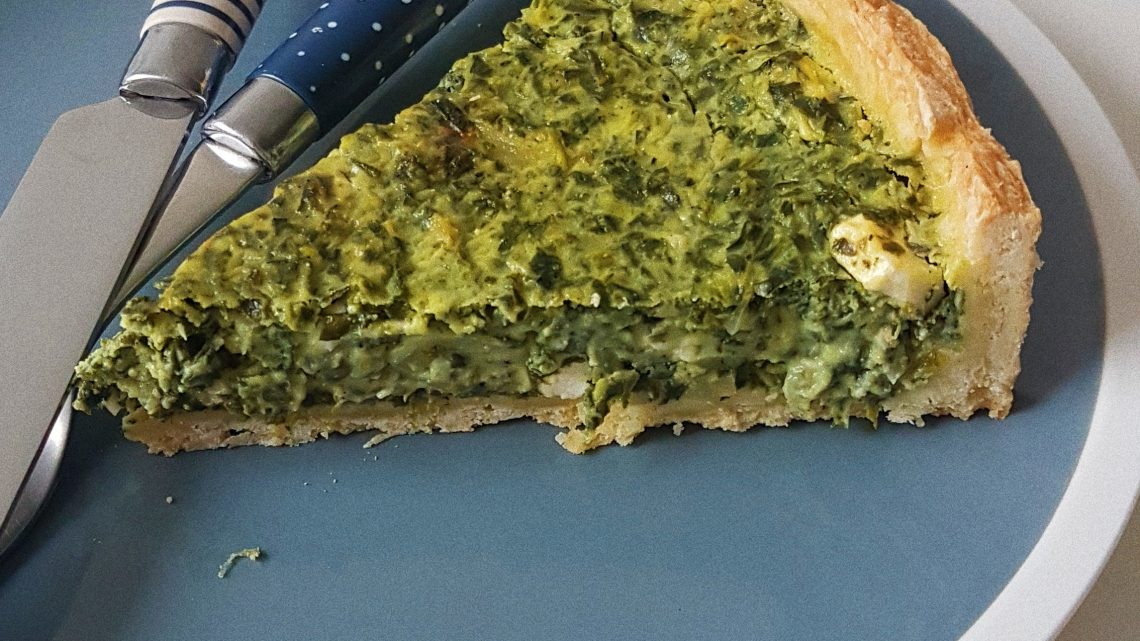 Personally, I was always a big fan of quiches. I love cake and I love making cake. And with the introduction of quiche, it’s possible to eat cake for lunch. No downsides.

But what exactly is a quiche?

“A pielike dish consisting of an unsweetened pastry shell filled with a custard and usually containing cheese and other ingredients.”

Most people probably only know the most famous one: Quiche Lorraine. A quiche variant with bacon and lardons. The first record of Quiche Lorraine was in 1605 in a French dialect, called “Lorrain”. Coincidence? I don’t think so. Some people even think that “quiche” is related to the German word “Kuchen” (eng.: cake).

But what everybody agrees upon, is the fact that quiche is delicious. So, let’s make a spinach and feta quiche!

Tags: Bake It Till You Make ItBakingEssenFoodKulinarischRezept 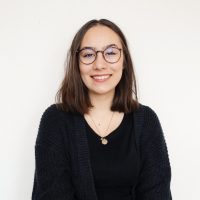 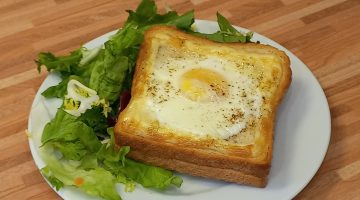 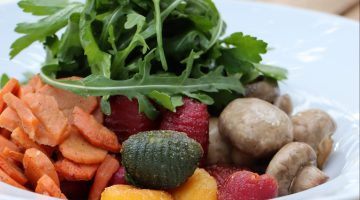