#Ki-Map: who is on FH campus. Jan and Bunker-D answer. 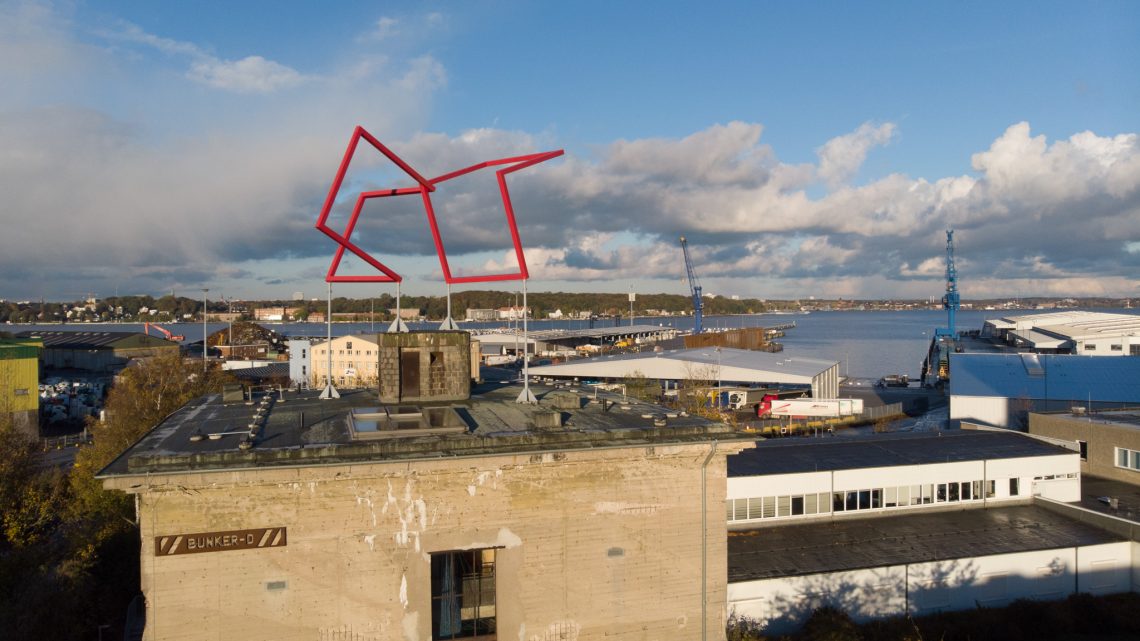 Jan Pieper, 40 years old, is the technical manager in the Bunker-D on the FH campus. The WW2 Bunker was turned into a cultural centre in 2006, but not easily. Here is how Jan’s and the Bunker’s destinies met.

Many steps brought the old Bunker to develop into the Bunker-D.

Jan was born in Lübeck but he has been living in Kiel since 2004. His involvement with the Bunker-D is due to blind destiny but also to big efforts and personal investments. It all begun with a fortuite encounter of necessity and imagination.

Jan explained: “In 2006, the newly elected chancellor of the FH, Klaus Heinze, and students from the AStA met. Coincidentally, they were both interested in bringing more culture to the quite bland campus in Dietrichsdorf , encouraging more social life in that area.”

This coincidence made the first spark of creativity develop into a fire. The refitting of Bunker-D as a cultural centre begun in summer of 2006. The group was composed by approximately 50 people. “They consisted in participants from the self-governing student organisation and from the FH employees.”

“The Bunker-D is the oldest of the FH-buildings on the campus. For more than ten years after Fachhochschule moved to Dietrichsdorf the bunker was only seen as a giant block of concrete.”

The first goal was to make the building liveable once again. Jan describes: “After lights and electricity had been installed and the old windows had been restored, the team could start working inside.” The students’ approach to the refitting process of the old Bunker was simple and improvised. “We used self-built, gifted furniture and old refrigerators that the Fachhochschule had. Running water came through a hose from the neighbouring building. We rented mobile toilets outside of the bunker.” reveals Jan.

The beginning phases of the refitting have surely been hard for the team. Working conditions weren’t the best but, as it commonly happens, people bond strong and resilient friendship when facing hard scenarios. Together they become long term brothers of creativity, which also allowed the further development of the structure.

“It took us several, long weeks. They were exhausting at times. But working until late at night and sometimes even cooking there, let us all grow together.”

The first guests entering the refitted bunker were gathered during the first “Bunker-Woche”, in October of 2006. Ten days of events and activities followed. New comers were allowed to explore and get comfortable with the different rooms of the newly completed “Bunker-D”. With this week the team showed everyone what they were able to show and to realise. It also allowed the team to acquire donations and other means to proceed with the building process.

The Bunker-D is an ongoing piece of work. There is constant development. Now it’s more about optimising what is inside. The team is still learning from what they have already experienced, trying to improve.

“The refitting of the old bunker has been successful. Oftentimes guests staying in the “Bunker-D” forget in which kind of building they are in.”

The “Bunker-D” begun its story facing its own past, but it calmly grew up again from its ashes. Now, it offers various cultural and social alternative activities. Live shows, art galleries, bar (with students’ prices), debates, small concerts, movies’ projections and more. Yes, more, because the bunker should be conceived as a conversation starter. Topics are given to visitors throughout the proposed exhibitions and events. From that point on, guests should be able to elaborate their own conclusions and reflections. The inevitable challenge is to pierce the Bunker’s original three meters thick walls with own thoughts and imagination. You normally leave the “Bunker-D” not like a guest but as someone who has assimilated new ideas and inputs.

“The art gallery and certain events in our stage room draw people from in and around Kiel. It also becomes a way to present FH Kiel to the public. In this way a non-academical side of FH can be show to them.”

Today, one keyword describing the “Bunker-D” is “Entertainment”, says Jan. Nonetheless, the team tries to give depth to the events and to stimulate communication between different people. Indeed, FH campus offers a great opportunity of mixture, of cultures and nationalities. Many incoming, Erasmus+ students live on campus in Dietrichsdorf. “With “Bunker-D” they have a place where to go and socialise, of which there is a lack in the area. In our daily business, aside from events our café is very well frequented by students, also in study groups.” mentions Jan.

Nonetheless the current global pandemie emergency and the hard restrictions, for public gatherings and cultural events, the Bunker keeps working . Despite the closure of the Bunker, the last exhibition, “LINE – VOLUME – SPACE” by Jörg Plickat, is visible on campus. Even though the Bunker-D team was forced to close down, their activity online, and on campus, is still vivid.

The “Bunker-D” team doesn’t focus on the historic significance of the building. For the team, it is more important what is organised inside.

Kiel is drastically connected to the Second World War. That is why older people may easily recognise contrasts between the today “Bunker-D” with the functions of the former structure. On the other hand, young people normally focus on the alternative character of the structure. They don’t have strong emotional reactions to the historical side.

The cultural centre could be in any other kind of structure, may it be old or new, but being in an old bunker makes it special and unique.

Some artists, who exhibited into the “Bunker-D”, had historical connections to the WW2. For example, Marie-Luise Liebe was still a child when the War was raging. Her exhibition is called  “interesting times?”. Anyway, guests normally choses Bunker-D for its own cultural verve rather than its history.

Jan firmly supports Bunkers’ restorations, in all the other unused bunkers, present in the Kiel area.

For him, the main reasons for using old Bunkers are of a sustainable and adaptive re-use matter. History is not primary . Instead, using existing structures, converting them into active segments for a better future, represents an honorable goal.

In architectural terms these kind of projects are called: “adaptive reuses”. This process involves re-purposing buildings, that have outlived their original purposes. It is also called: property rehabilitation, turnaround, or historic re-development.

Cultural entertainment is quite an obvious use for such kind of old structures. Firstly because the robust, thick walls won’t allow noise and sound to escape easily. Concerts, clubs, rehearsal rooms for bands, recording studios or artists’ studios come to mind. In other occasions, the uniqueness of this kind of buildings attracted some kind of hotels or gastronomic locations. An infinite number of interesting concepts can be developed for new living spaces in old bunkers. As a fact, Germany is not the only country with an high amount of old structures on its national territory. For example, Albania between 1973 and 1982 built an excessive amount of underground shelters. Now, the local population, is finding ways to reinvent and give a new life to those buildings, with exceptional results.

A comparatively easy solution is the possibility to put up a whole other structure on top of a bunker. This would leave the old building as nothing more than some form of interesting looking footing.

Speaking about costs, depending on what is built in or on, it can get quite costly. For example the Bunker-D, during the first stages was financed by donations. Later works, like changing the original doors, were financed by Fachhochschule Kiel.

In the hope of providing inspiration to new group of people for next Bunkers’ recoveries, the map and the expert Jan’s words will give confidence to the new interested.

Here is the newly designed map hopefully useful for all students of FH and of Kiel.

To use it correctly, hide and make sections appear. Use the list of categories on the right hand side of the screen. In particular, for this article, is suggested to use the “Unused spaces” and “Bunkers” sections. 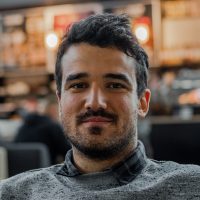 About the Author Matteo Baratella 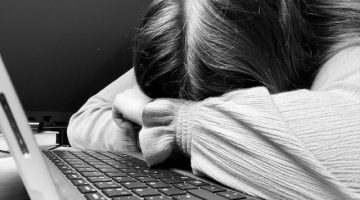 Mental Illness During The Corona Pandemic 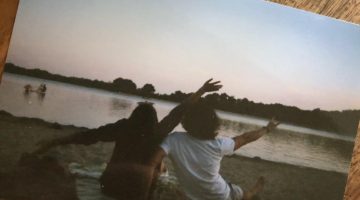 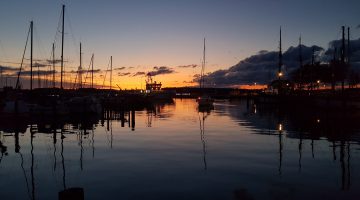