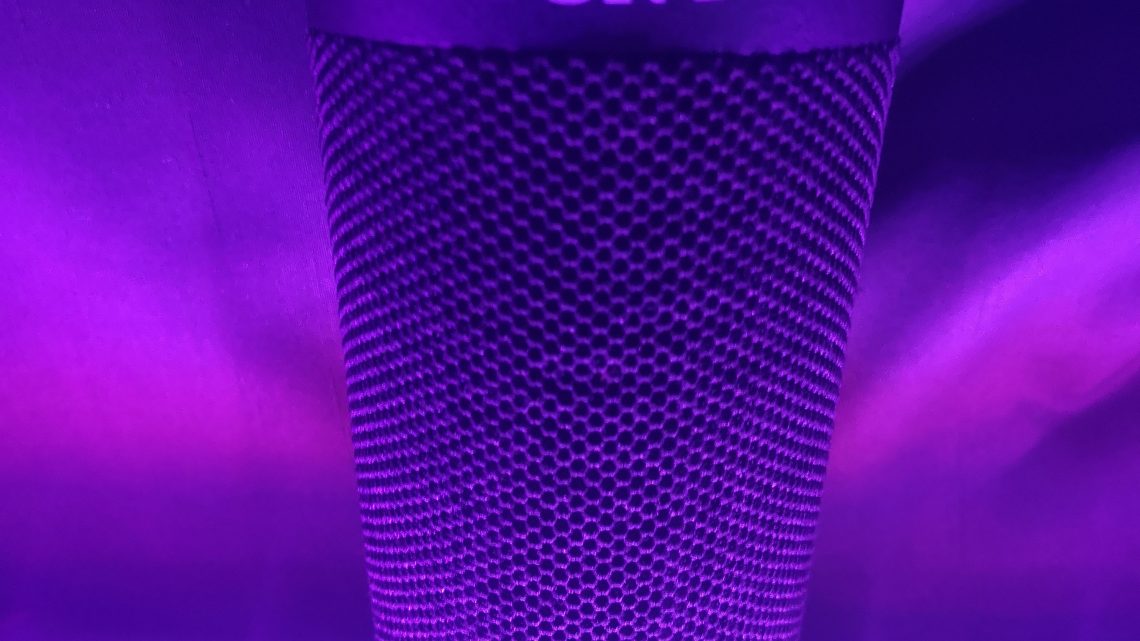 Music is a big part of almost everyone’s life. It is hard to find any person who actually does not listen to music. Music can work miracles, lift our souls, improve our minds, get to know our consciousness and feeling. It can relieve stress and help relax. Music can be different: from sad to happy, from low energy and relaxing to high dynamic which makes you want to move. There are countless genres, about some of them everyone talks, and some are so unknown, so deep underground that just true music enthusiasts know about. In this article, I am willing to present five genres that are not very known among the masses, genres that are young and growing, genres where money and fame are not as important as creativity and enthusiasm.

Trap is not that unknown genre, for some time it was the most popular genre in the electronic music scene. Originally, trap music was a Hip-hop/rap subgenre that originated in the Southern United States during the early 1990s. The genre gets its name from the Atlanta slang word “trap,” which refers to a place in which drugs are sold illegally. Nowadays mostly known for the EDM scene.

Basically, today Trap is known as an EDM subgenre and not Hip-hop/rap. Trap music is a constantly evolving sound that incorporates the use of techno, dubstep, and Dutch house with the added Roland TR-808 drum samples. It is a very versatile music genre. While it can be positive full of hype festival music, it also can be dark and heavy. If you never heard any of trap music, I would recommend two, in my opinion, the best, this kind of music channels on YouTube: Bass Nation and Trap Nation. Both channels provide the same genre but in a very different style.

Next up the genre which never been on the mainstage, which always been underground and just recently became a bit more known. Phonk music a style of hip-hop music where instruments are used to produce whimsical sounds, but at the same time slowing down the tempo of the music to create an eerie backdrop for lyrics that push the boundaries of the dark sides of our society and human nature. In the past few years Phonk, same as trap music in the early 2010s, been strongly evolving into electronic music where lyrics still exist but go to the background. Currently, I would describe Phonk as music that gives feelings of nostalgia of the 1990s and early 2000s with its deep ambient sounds and yet with drums that sound old with a lot of distortion to it. It is also a piece of great music to listen to while driving at night around the city.

Now to the heaviest artillery. Dubstep has been around for three decades now. Dubstep is a genre of electronic dance music that originated in South London in the late 1990s. Sparse generally characterize and syncopate rhythmic patterns with prominent sub-bass frequencies. From around 2008 to 2014 Dubstep had a huge surge in popularity worldwide, peaking in 2011. At the time, it was a fresh new genre with sounds being made and used with synthesizers that nobody had heard before.  For a few years after its peak popularity Dubstep was buried deeply underground. But in around 2014-2016 Dubstep found its second breath in form of a subgenre called Riddim. Riddim is known for its heavy use of repetitive and minimalist sub-bass and triplet percussion arrangements. It shares the same name as the Jamaican genre that influenced both it and dubstep, which originally derived from dub, reggae, and dancehall.

Drum & Bass might be one of the most intense, misunderstood sounds within the EDM scene. While its roots are in the hardcore rave scene of London in the early 1990s, it mutated into a darker, more sinister sound all to its own, gobbling up reggae/dancehall sub-bass with sped-up breakbeats. Over the years, it has encompassed a number of sounds, with subgenres incorporating jazz, soul, hip-hop, and even other EDM styles like trance. The popularity of drum and bass at its commercial peak ran parallel to several other homegrown dance styles in the UK including big beat and hard house.

Drum and bass have since fragmented into various subgenres within its scene ranging from jump up, liquid, and minimal drum and bass to Neurofunk. At the same time, it has also influenced many other genres like hip hop, big beat, dubstep, house, trip-hop, ambient music, techno, rock, and pop, with well-known artists such as Linkin Park, Missy Elliott, Nine Inch Nails, David Bowie and others using D’n’B techniques and elements in their music, such as Linkin Park’s Breaking the Habit.

The last, but definitely not the least genre – Wave. It is currently my favorite genre which I listen to every single day. Back in a day, I was a big fan of Dubstep. I’ve been listening to it for over 10 years now. But later on, I slowly switched to Trap music. I listened to the countless number of Trap beats until I found out Wave in around 2017. A very young genre Wave was born back in around 2013-2015.

Wave sort of borrows bits and pieces from everything that ever comes before. Bits of drum & bass, UK dubstep, garage, future garage, trance. It was just a natural progression. I would say you are going to hear the influence mostly of SoundCloud music. Elements you are going to find in every wave track are, first of all, a lot of atmosphere. Wave music is defined by the feeling it gives you. There is just a certain vibe that wave music has that is really distinct from other electronic genres. It’s really emotional and melody-based, and I think it often feels darker and sadder than most other forms of electronic music. Wave music also tends to be a lot more atmospheric, trippy and ambient in its sound design in comparison to things like trap and future bass.

In conclusion, there are thousands of music genres no one knows about. But the ones who seek to find will always find something new and interesting.

Next post Do It Yourself: Last Minute Easter Gift 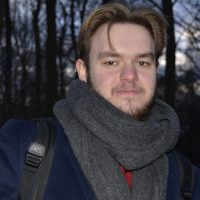 About the Author Aleksej Lomov