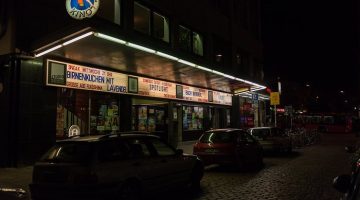 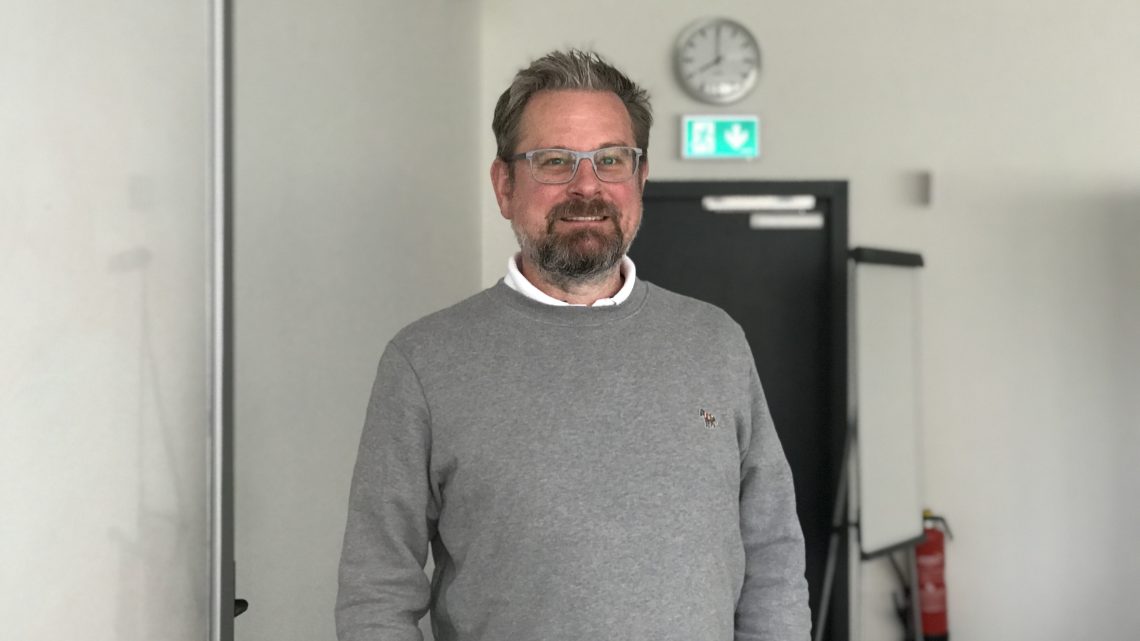 “Fhews becomes students‘ own for a semester and they can do whatever they want,“ says Prof. Dr. Christian Möller, the co-founder and editor-in-chief of the online student newspaper Fhews. As a professor at the University of Applied Sciences of Kiel (Fachhochschule Kiel), his mission is to try and create a safe space where students can try out themselves and not be afraid of making mistakes. I had a chance to talk to Mr. Möller about the origins of Fhews, its content, professor‘s lectured courses, his lecturing style and his favourite films.

Christian: It was the April of 2015. A colleague of mine, Joern Radtke, and I had an interest in journalism, and there was a lack of journalistic writing here in the media studies. That‘s why we came up with this elective module (Journalism in practise) where students could actually practise writing. It was a German-language module in the beginning, and then it expanded into an English-language module for Erasmus students. Now Fhews basically serves as a platform for many different forms of media content produced by Fachhochschule Kiel students—both English-speaking exchange students and German-speaking students. And during the Kiel Week, we have a project with our Master‘s program “Journalism and media economics”, and they do a mobile journalism project during the Kiel Week where they edit and produce videos on their smartphones and use Fhews as an outlet to publish these.

Fhews: How would you describe what Fhews is about, in short?

Christian: Honestly, it differs. There‘s real gems among the articles, and there‘s some articles from which you can tell that it‘s a students‘ newspaper. It‘s supposed to be an online student newspaper, so I‘m just making sure that minimum standards are met, and the rest is up to the authors. Fhews becomes students‘ own for a semester, and they can do whatever they want. It also differs from year to year sometimes—there were semesters when I thought Fhews became a cookbook. It might have been to do with the pandemic because you couldn‘t go places. So what did you do—you stayed home and cooked so this may have resulted in those many recipes and many service journalism articles on how to do something.

Fhews: When did you start lecturing journalism, in general?

Christian: I started lecturing here at FH Kiel in 2013, before that I had teaching assignments here and in other universities. I began lecturing social media and its use for journalism, and this evolved into journalistic writing which is one part of my portfolio here among other parts like media governance, marketing and branding.

Fhews: What do you do as a professor and a doctor?

Christian: Mostly lecturing. I divide my time between two universities—I‘m a part-time lecturer at FH Kiel, and since the winter of 2019, I‘m also a professor for corporate communication at the University of Applied Sciences for Media, Communication and Management (HMKW) in Berlin.

Fhews: At FH Kiel, you also teach the Innovative videos and online platforms for journalism course. In what circumstances was this course created?

Christian: I always had an interest in how technology shapes society and new production forms that allows for new content production, be it for marketing, be it for journalism. The innovative video course started with copters—there was a project where we bought camera drones, camera copters and experimented with them in video content production. This became not as innovative as it used to be because these copters were widely used, and legal restrictions became bigger. So we changed it a little bit from copters to other forms of video production, especially using mobile phones for video content, but also other platforms such as TikTok for marketing and journalism. And this elective module was made for students to try out these things and to get them in touch with these issues. So it‘s not a lecture in a sense that I explain how TikTok works, it‘s a module about “let‘s jointly find out what TikTok can be used for.”

Fhews: How would you describe your lecturing style—more liberal or conservative?

Christian: Hard to describe yourself, it‘s for the students to judge this. But I always try to enable students and encourage students, especially in those elective modules, to actually practically work on things. It‘s different in the lectures I give, but in these elective modules, the main part is about doing things—writing articles, doing videos, doing a TikTok duet—and by this really experiencing challenges, talking about this, developing a vocabulary to talk about it and learning from the others, as well.

Fhews: In your classes, you always repeat: “When we criticise, we don‘t criticise the person but rather the work that he did.“ Why the need to remind that all the time? Is the new generation of students more sensitive to criticism?

Christian: I think it‘s important not because it‘s a sensitive generation or something. The university is one of the few places where you can actually try out yourself. You can‘t do that much in the outside world. I try to create an environment where you can try out yourself. You can‘t do this at your job—at your job there‘s quality control, you‘re measured by KPIs. I try to create an environment in these modules where you are not judged by outcome. That means making mistakes or coming up with a product that is not perfect, but you‘ve learned how to be more perfect while doing this. So it‘s important to create this atmosphere where you can actually try yourself out without pressure. And this also means that when talking about this, it‘s clear to everyone that this was just an exercise, and you are expected to make mistakes. It‘s a safe space.

Fhews: What are you proud of having done in life?

Christian: I don‘t know. But I‘m really pleased if students tell me years after we met: “Back then, in your lecture we learned this, and I can use this now in my profession” or something. It‘s a good feeling. This happens from time to time.

Fhews: What film would you recommend?

Christian: I‘m said to be coming from Generation X, and there is “Clerks”, the film taking place in a video store, something that doesn‘t exist anymore. It‘s one of the iconic Generation X films, along with “Before Sunrise”. So I would recommend them. And at the moment, I‘m watching “Patriot” on Amazon Prime which is a good series.

Christian: I think there are many quotes about liberty like “those who would give up essential liberty, to purchase a little temporary safety, deserve neither liberty nor safety” (B. Franklin). Many of such quotes are overused or misused, but in general, I think it cannot be stressed enough that especially in the field of media and journalism, freedom and liberty are the things that need to be safeguarded. You can see in many countries that the layer of civilization, freedom and liberty is a thin one, it‘s very fragile.

Next post Second-hand, change the world step by step 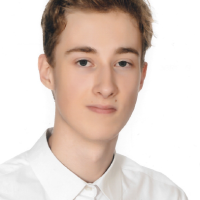 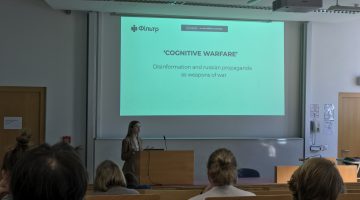 How to: Explore a new country this summer, while working on your career 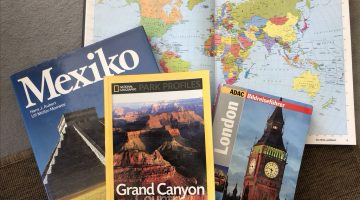 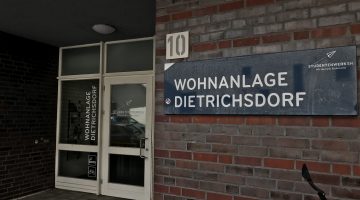