How “Students for Future” is challenging the corona crisis 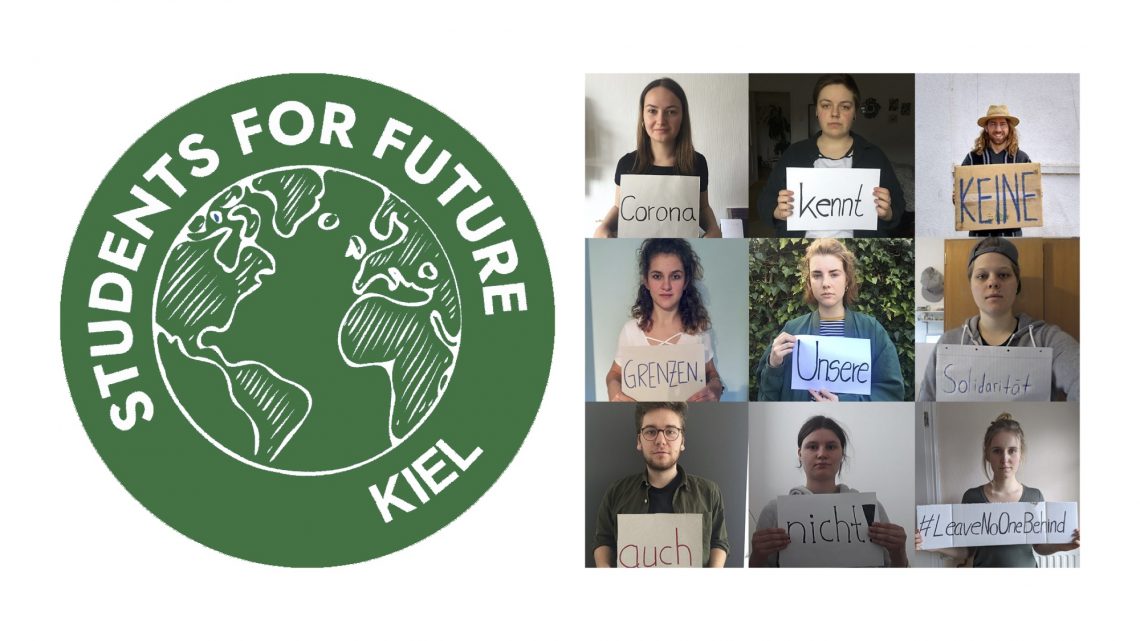 November 2019. Friday, Kiel townhall square. Approximately 7,500 people are demonstrating in Kiel, among them mostly pupils and students. They are claiming climate justice. Probably the most discussed topic in society and media until Corona overshadowed almost everything. FHews talked to Mareike Staudacker from Students for Future about how they are challenging the corona crisis.

The debate about climate change and how the politicians should handle this crisis suddenly stands in the shadow of the corona virus. The 24th April should have been the 5th worldwide climate strike. Mareike explains, “we had to change our plans for the last Friday. Instead of demonstration with people gatherings, we set up a poster exhibition on the Kiel townhall square. Only a few activists have been there under very strict conditions not risking the health of the other participants. We also illustrated embassies with crayon at the Kiellinie – again with less activist and under the supervision of the public order office.” Despite that every Friday, Fridays for Future invokes the community to post their demonstrations posters on social media and tagging them on the hashtag #netzstreikfürsklima.

“In times of Corona we now have to test which forms of protest are harmless to health and still attract a lot of attention to grievances. That is enormously important in a democratic society.”

The commitment of Students for Future takes place online since the crisis starts. Mareike clarifies “For our internal meetings, it works better than we first thought. Normally we are meeting once a week on campus.” Now with the corona virus and the political restrictions they are meeting online. On the other hand, Mareike says, “Getting attention in the worldwide web is a different situation than on the streets with thousands of people. We do have a lot of online offers, but it is still harder to reach people out of our bubble.” Despite the weekly meetings and more important there is every Sunday a phone call to vote on topics with all Students for Future groups in Germany.

The Students for Future group at the University of Applied Science in Kiel started in January 2020. Mareike Staudacker explains, “Founding a student group starts with a lot of paperwork, which includes all relevant legal information to file the application.”

The team around Mareike has big goals, “We want to stand up for climate justice and sustainability on the campus and also in general.” For them climate justice not only means to focus on ecological themes but also make social aspects in climate issues a subject of discussion. In order to reach this goal, Mareike says, the University of Applied Science is a perfect place, “Especially we, the students, are in a position to use our knowledge as a key element to fight this crisis.” As part of their engagement Students for Future is planning educational events with guest for workshops, discussions and lectures at the campus of the universities in Kiel.

Students for Future underlines, “Nerveless, we have to face reality and realize that we are always a multi-crisis society, even before the corona crisis.” Unfortunately, the corona crisis will accompany us longer than everybody thought. We will see how Fridays for Future will remain and if politicians react on climate strikes on the internet. 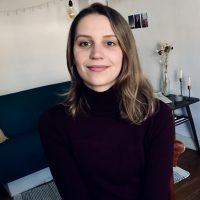 About the Author Hanna Pralle