What were you wearing? 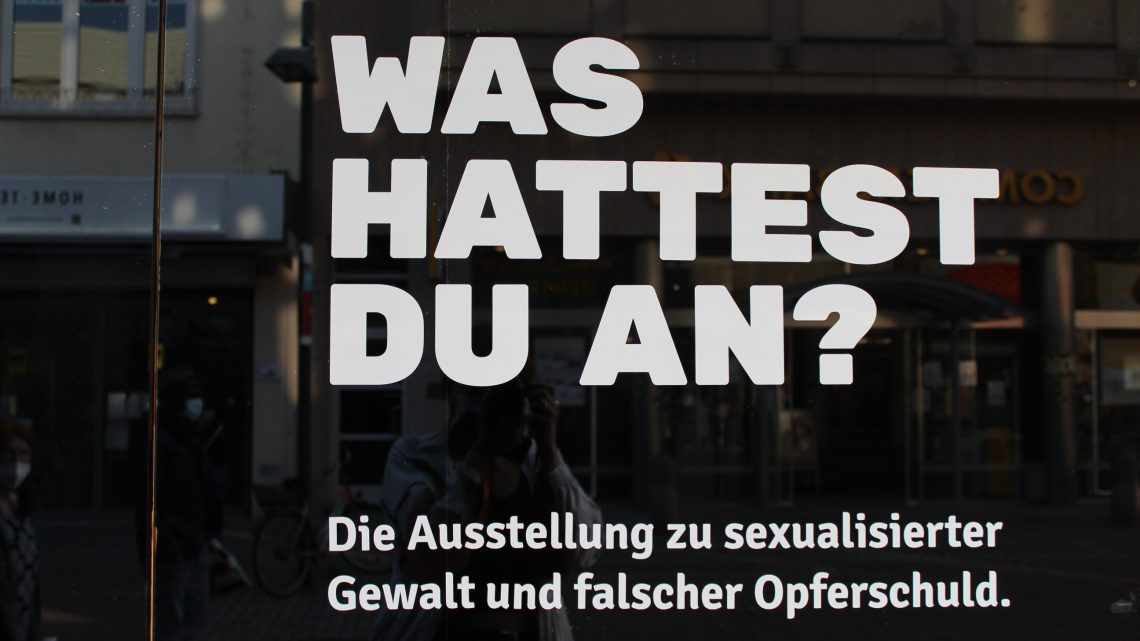 Picture of Entrance of "Was hattest du an?" (Photo: Pauline Hempel)

“What were you wearing?” is a question that is asked far too often of victims of sexual assault and implies that they may be partly to blame for the assault. The fact that the choice of clothing plays a role in sexual violence is still a stigma that needs to be broken. The project “Was hattest du an?” (In English: “What were you wearing?”) has set itself the task of informing people about this false victim blaming and to encourage those affected.

At Holstenstraße 49, the project was created from 10 to 25 April in the form of a pop-up exhibition by the initiators Emely and René. In half-hour time slots, it was possible for small groups to visit the exhibition in a Corona-compliant manner and at a distance; tickets could be booked easily and free of charge online.

In 2013, the poem “What I was wearing” by Mary Simmerling moved the Americans Dr Wyandt-Hiebert and Jen Brockman to visually realise the poem and did the framework for the installation, which is the origin for the exhibition in Kiel. As lawyers they often experienced that the question “What were you wearing?” was very present, so it was important to them to show that this question can imposes a certain self-blame on survivors.

In the “Was hattest du an?” exhibition only outfits of North German assaults were displayed. Donations made it possible for the initiators to recreate the clothes that the victims wore during the assault and thus to be able to tell the stories. The clothes were hung separately on hangers, and the survivors told what they had to experience on black boards. Each story is harrowing and moving, thought-provoking. And each hanger and each story makes it clear: the clothes did not play a role.

Every seventh woman in Germany has experienced sexualised violence as defined by criminal law. The risk of sexual harassment is particularly high among women between the ages of 18 and 39. Out of one hundred women who are raped, only one experiences the conviction of the perpetrator. These alarming figures show how important it is to reach as many people as possible with projects like these. Sexual violence is an issue in our society that should no longer be kept silent about and needs education.

The project on sexualised violence and false victim blaming “What were you wearing?” plans to have the exhibition in other German cities soon. You can find more information on the website https://www.washattestduan.de/ and on Instagram @washattestduan. 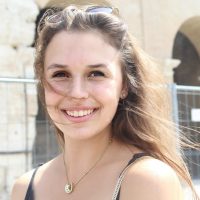 About the Author Pauline C. Hempel

I study public relations and corporate communications in the fourth semester. I love the beach, nice food, and good friends.