Why we still need feminism 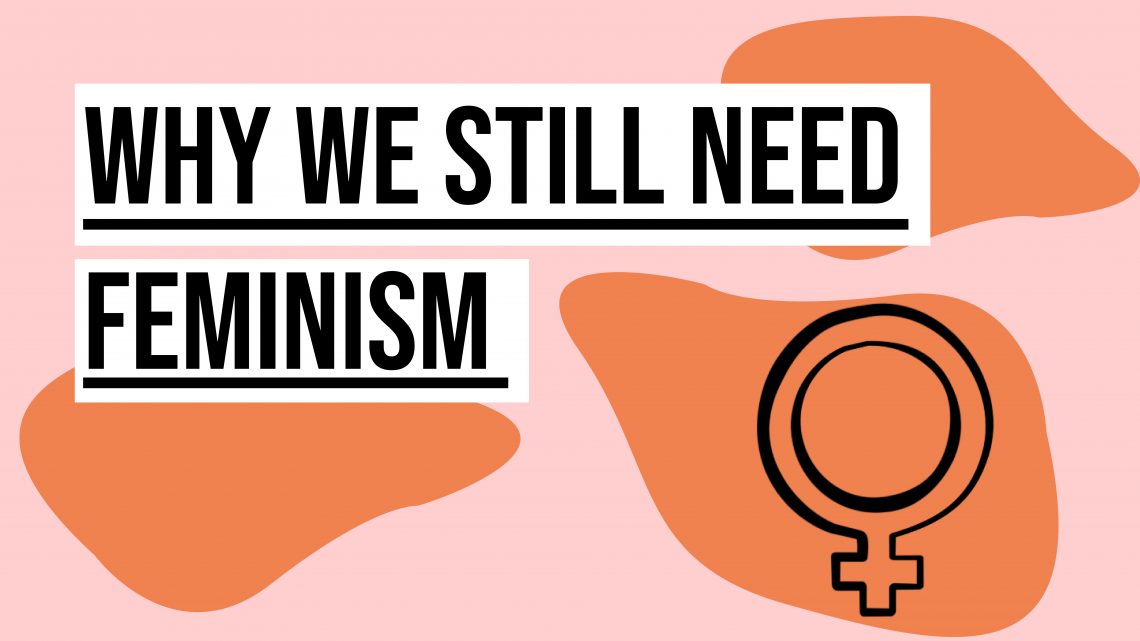 A lot of people think we don’t really need feminism anymore, but that’s not true. Just last week, I got into an argument on social media where someone told me and the girls who stood up against sexism that all we want is more rights for women and no rights for men. People assume that feminists hate men. But where is this misconception coming from?

Feminism is the belief of social, economic and political equality of the sexes. It incorporates the belief that society prioritizes the male point of view and that women are treated unjustly within society. Feminism also includes the abolishment of gender stereotypes and the equalization of opportunities for women and men. However, there is still a very negative connotation for the word feminist.

A lot of people associate a feminist with a woman who hates men, while feminism is actually the advocacy of women’s rights on the ground of the equality of the sexes. In the 19th century “same right for everyone” just applied to men. The women’s suffrage was not given and had to be hard-won by women who raised their voices against discrimination. It took about 100 years to accomplish. And although, luckily, a lot of things changed in the past years, there is still so much more we need to achieve for women and men to be equal in every way.

While this was accomplished in the first wave of feminism, we are now in the thrid-wave of feminism where we are focused on reproductive rights, sexual exploitation, equal pay for women and men as well as more women in positions of power and many other topics.

According to the Federal Statistical Office women in Germany earned about 18% less money than men in 2020. The gender paygap was one percentage point lower than in 2019. The Federal Statistical Office also reported on the basis of updated results from the structure of earnings that women earned an average of 18,62€ per hour while men earned about 4,16€ more per hour. To raise awareness to the fact that women still earn a lot less money than men, BPW Germany initiated the “Equal Pay Day” which was on March 10th 2021.

While some people may think we have already achieved enough, we still need to look at other countries, since your position of feminism will be largely influenced by the country you live in. In Saudi Arabia for example, women were only allowed to drive cars as recently as 2018. And while you might’ve been able to drive cars your entire life in your country, keep in mind that 2018 was just three years ago. That only shows another reason why we need to fight for equal rights.

The list goes on though: Feminism also stands for every group that is marginalized by society and the patriarchal system. It stands for the women who can’t speak for themselves, the abolition of gender stereotypes, the rights of trans people and LGBTQ+ communities, people with disabilities and equality for everyone in general.

So if you’re still not sure why we need feminism let me give you some more examples.

We still need feminism because we teach women how to prevent getting raped instead of teaching people not to see women as objects. We need women to be able to walk around at night without living in constant fear of possibly being attacked.

We still need feminism because words like “pussy” imply weakness, and people still throw babyshowers and dressing their girls in pink and their boys in blue.

We still need feminism because women have the right to decide whether or not they want to have children or an abortion. There is still too much of a stigma around those topics.

We still need feminism because products targeted at women are more expensive than the same ones which are targeted at men.

We still need feminism because most contraceptives are designed to be taken and used by women.

We still need feminism because female genitalia mutilation, the process of first cutting off and then stitching up female genitals to prevent pleasurable sex, is still practiced in 29 countries.

We still need feminism because the majority of female homicides are carried out by their male partners.

Feminism is all about supporting and empowering people. It doesn’t only benefit women, but also benefits society as a whole. Even though we already achieved some great steps towards gender equality, it doesn’t mean we can slow down now. 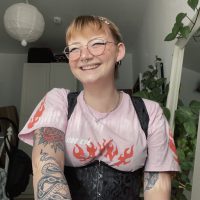 About the Author Chiara Schreckenbach

I study Multimedia Production in my 8th semester right now. I love creating crazy Make-Up looks and cuddling my cats.

Stand up for your right – Demonstration Guide for Kiel 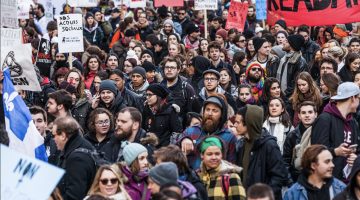